Plastic waste accounts for 95% of the waste in the Mediterranean.

Our awareness programs focus on recollection and reuse of plastic. Because plastic collection avoids plastic getting into the sea. Which saves turtles and dolphins.

The two largest contributors of plastic pollution in the Mediterranean are Spain and Turkey.

In most European countries plastic collection increased over the last decade. However in Spain plastic collection decreased in the last 10 years. Mainly because of the lack of governmental awareness and educational efforts combined with lax environmental regulation.

Europe effectively collects less than 50% of the consumed plastic. The good news is that plastic collection can be very efficient. In Norway plastic bottles are recollected at a rate of 97% by a company called Infinitum.

In Norway plastic bottles are recollected at a rate of 97%

There is a clear task for the public and private sector to create awareness and educational programs to increase the plastic collection in other countries. Last week, Sophi Guillin, CEO of Groupe Guillin, sent a 2 page letter to share holders on plastic pollution and reuse of plastics in the light of the new European regulations.

Awareness on plastic pollution in the Mediterranean is in the interest of the plastic industry, environmental movements and governments to reduce the impact of plastics.

Plastic collection in Europe is a 400 billion euro business and provides direct employment to 1,5 million Europeans. Plastic is a very cheap and versatile product we cannot replace easily.

BarcelonaSail continues its plastic pollution awareness program on board of our sail boats through free plastic fishing events. This is a fantastic event but reaches a small group. To reach out to a much larger audience BarcelonaSail developed an interactive event for 5000 people. This event will be launched in Oslo early next year and will be repeated in every European capital.

Creating public awareness on plastic pollution is the first step in reducing plastic pollution. Only with awareness we change the minds of people, collecting and reducing single-use plastic on a daily basis. Through our informative plastic blog posts and the the BarcelonaSail awareness events people will actively be part of a new era using and deposing plastic in away that embraces nature. 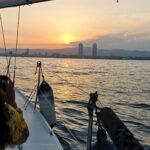 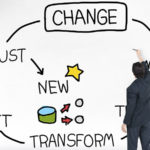 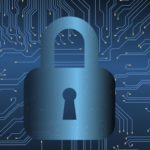 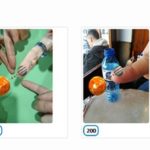 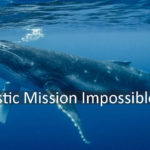